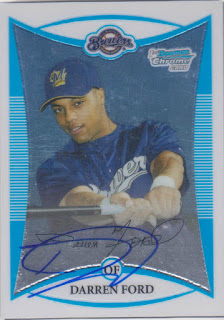 Two posts ago, I mentioned the ballpark roadtrip that my buddy and I made to the Rickwood Classic in Birmingham, Alabama in 2010. The roadtrip was something we did nearly every year. But, he had a kid shortly after that and our roadtrips came to a stop. We managed a dual family roadtrip to Wrigley Field for its 100th anniversary in 2014, but it was pretty weak compared to how we used to do it.

In 2015, I jokingly texted him asking what parks we were going to check out that summer. He thought it was funny that I asked him that because he had to fly out to Seattle in a couple of months for a work seminar. The gears started turning and we managed to throw together a four day roadtrip. I flew up to Seattle to meet him and we hit up Safeco Field before renting a car and driving to Portland for a Hillsboro Hops game. We then drove down to a Sacramento River Cats game before finishing up with a Giants game. Even though the trip was on the short side by our standards, it was still the most unique one that we have had in that we flew there and back and had to rent a car. To date, that was the last trip we have been on. We might try to work out another dual family trip next year when the Rangers open their new ballpark.

Anyways, I bring all of that up because I got this card signed on that 2015 trip out west. Darren was playing for the Cats at the time and he was nice enough to sign three cards for me that evening.

Darren is still playing ball, but last season was spent in the Atlantic League. Speed is a big part of his game. He stole 36 bases last season, which gives him over 450 steals for his professional career. 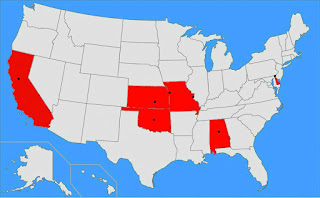