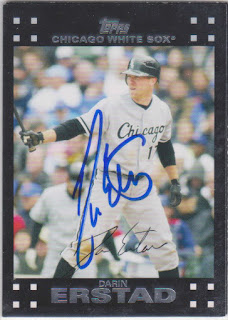 The Huskers will be heading to Manhattan this next season for a single game against the Cats. It would be nice to make it up there for the game, but that is still a long ways away.
at 8:49 PM

White Sox was one of my favorite teams while I was young. WS is a record breaker team. Darin Erstad made a great impact on the team's success!